The proportion of working-class actors, musicians and writers has shrunk by half since the 1970s, new research shows.

Analysis of Office for National Statistics data found that 16.4% of creative workers born between 1953 and 1962 had a working-class background, but that had fallen to just 7.9% for those born four decades later.

This reflected a similar decline in the number of people with working-class origins, according to the paper in the journal Sociology by researchers from the universities of Edinburgh, Manchester and Sheffield. People whose parents had a working-class job accounted for about 37% of the workforce in 1981, but by 2011 that had fallen to about 21%.

The finding raises questions about why years of attempts to make the arts more open and diverse have not had more impact – people who grew up in professional families were four times more likely than those with working-class parents to be in creative work, the study found.

“These class imbalances have been with us for a long time,” said Dave O’Brien, a professor of cultural and creative industries at the University of Sheffield and one of the paper’s authors.

“It suggests that we need to do something more than just create access courses. It suggests that this is a big social problem, not just something that the BBC or the Arts Council or these kinds of organisations should be addressing.” 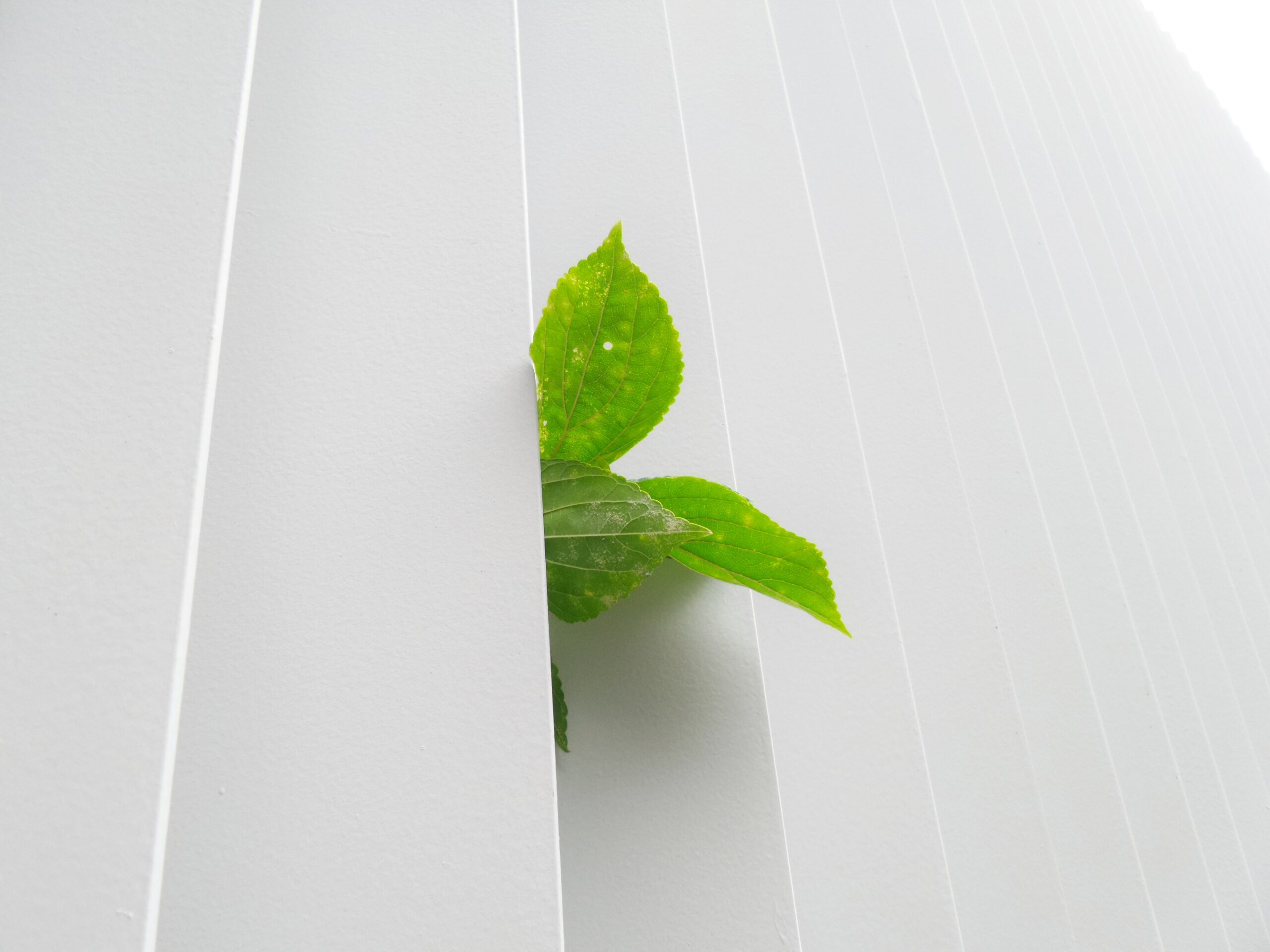